Nigeria's Election: A Referendum on Resource Governance? By Dauda Garuba

Oil is the lifeblood of modern economy. The discourse about how oil has made or marred the destinies of nations is intrinsically linked to its governance. Sadly, the Nigerian face of that discourse is located in the epitaph of the “resource curse” – a paradox under which countries that are rich in natural resources such as oil, gas and minerals experience less economic growth and poorer development outcomes compared to those without natural resources. Proposals for solving this paradox…

The first issue of 2015 is our special on "Natural Gas Developments: An International and Challenging Legal Framework". Historically natural gas was not always a welcomed discovery. This has now changed and where the natural gas deposits are significant enough to justify investments, the deposits are welcome. However, the regulatory and contractual treatment of natural gas typically differs from that of oil. This special is going to explore some of these differences.

The signature bonuses paid were not foreseen in the fiscal code.

Mining makes a large – and growing – contribution to emerging economies

A new ICMM report provides a comprehensive picture of how important mining is to economies across the world, with evidence that the mining and metals industry makes its most significant contribution in the most impoverished regions of the world.

The role of mining in national economies builds an understanding of the scope, scale, impact and potential of the industry to spur growth and development. Using ICMM’s original…

The following piece “Eye on Malawi's EITI: Signing up to the Extractive Industries Transparency Initiative”, written by Rachel Etter (who is also editor of www.mininginmalawi.com), was initially published in Malawi’s Mining Review Issue Number 21 2015 that is circulating this January 2015.

The full edition can be read here: Mining…

Oversight over government and state-owned enterprise is tightening. 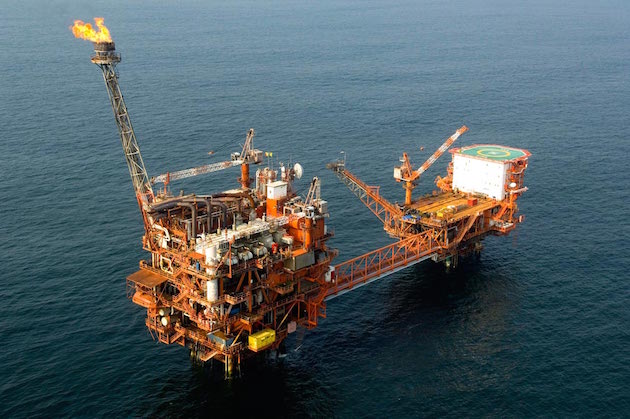 I'm working on a small research project for IM4DC and Transparency International to construct a diagnostic framework for civil society on corruption risks in the award of mining permits, licences and contracts. We hope that it will form the blueprint for research in multiple countries as part of Phase 1 of a planned TI programme on prevention of corruption in mining sector licencing.

Material from several GOXIans and supporting organisations has been useful, as well as…

I lead a venture called Mining Shared Value, which is supported by Engineers Without Borders Canada. We work to promote local procurement by the global mining industry in order to improve the economic and social impacts of mineral extraction in developing regions.

Looking at the name of our initiative, one would guess correctly that we were excited upon the release of Extracting with Purpose:…

Fresh on eiti.org: DR Congo leads the way in disclosing owners of companies

DR Congo leads the way in disclosing owners of companies…

Watch this space! We will be opening the public consultation period on ICMM's updated Indigenous Peoples and Mining Good Practice Guide on 30 January for 6 weeks. See more detailed information below:

"Mining has the image of being a masculine world. Many are surprised to learn that about 30% of the world’s artisanal miners are women. In Africa women even make up 40-50% of the artisanal mining workforce. But also in large scale mining gender plays an important role, even if women are chronically…

The potential for economic modeling to improve extractive sector governance is beginning to get the attention it deserves. Economic models are already a key tool in “behind the scenes” decision making for companies and, increasingly, for countries as well. Existing modeling efforts however…
Continue

The piece “Women dominate artisanal mining ventures” featured below was initially published in Malawi’s Mining Review Issue Number 20 2014 that was circulated in December 2014. This is the final edition for 2014.