Why is workplace safety still overlooked in developing countries? A perspective 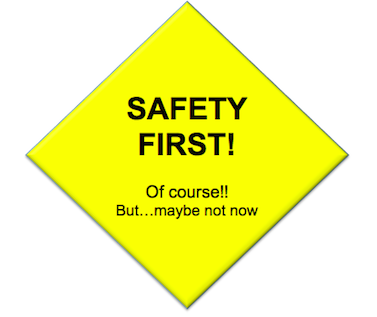 Driving along the north highway towards Carthage, the ancient city of Northern Tunisia and the land of one of the most…

Dear Friends and Members of the IGF:

Ukraine – concrete reforms, in the shape of the EITI

Ukraine – concrete reforms, in the shape of the EITI

The ASM Africa-Network (ASMAN) is calling on Government to as a matter of priority established a Ministry of Small Scale Mining; to address the numerous challenges facing the small scale mining sector. This follows the directive from Parliament to Minerals Commission to draw up, furnish it with a comprehensive and sustainable road map on how the 'galamsey' issue should be addressed. ASMAN adds “even though a call in the right direction, it will be like a wild goose…

Edited by Dr. Michal Domagala (John Paul II Catholic University of Lublin) and Piotr Pszczel (Kawalko&Godlewski law firm) this special looks at the Polish energy sector which is currently undergoing substantial change. The change is driven by several factors, but the most influential seems to be the requirements imposed by European Union Laws. The above-mentioned requirements consist of three groups i.e: those related to mitigation of adverse effects of energy…

In order to help Ghanaian MPs and the general public understand the potential impact of volatile petroleum prices on the implementation of the 2015 budget, we at NRGI have built an oil revenue forecasting model. The tool uses only publicly available data and information. It is provided in Microsoft Excel (.xlsx), and released under an open licence so that it can be used by anyone. It can also…

Mauritania to include the fishing sector in its implementation of EITI

This article was published on www.publishwhatyoupay.org

The fishing sector will now be included in the Extractive Industries Transparency Initiative (EITI). The official…

This article first appeared on www.oilinuganda.org

Two very important events opened simultaneously recently in Cape Town, South Africa: One is Africa’s biggest and most attended meeting on mining, the Invest in Africa Mining Indaba, which is taking place at the International Convention Center. Over seven thousand mining industry executives, government officials and business people from all over the globe…

Breaking out of the silo

Breaking out of the silo

Healing the Legacy of the California Gold Rush

The Sierra Fund, a small environmental NGO, has been at the forefront protecting and preserving the Sierra Nevadas. Part of their mission has been focusing on addressing the legacy of the California gold rush.

ELL Blog Series: The Effect of Ebola on Education in Kono

Estelle Levin Limited (ELL) has launched a blog series called ‘Living in the Shadows Ebola’, that ELL associate Babar Turay will be writing on the effects of ebola on Sierra Leone, and in particular its diamond mining district of Kono. This blog is the first in the series. The original blog post can be found…

Listen and learn: lessons from the small-scale mining sector

Not enough has been heard from local voices in the mining sector over the last 10 years. In the next year, this needs to change.

Miners pushing a cart out of a mine near the…

Meeting the regional energy demands has been a tough feat for many African countries. Since energy is crucial for achieving growth and development, most of the region’s economic issues are dependent on energy. From poverty reduction, food security, increased access to sanitation and safe drinking water, to health promotion and disease prevention, energy is essential. Many rural areas in Africa do not have adequate…

Financial Support in the Offing for Small Scale Miners? Karl-Reiner Riedlinger of Lombardium assures them. 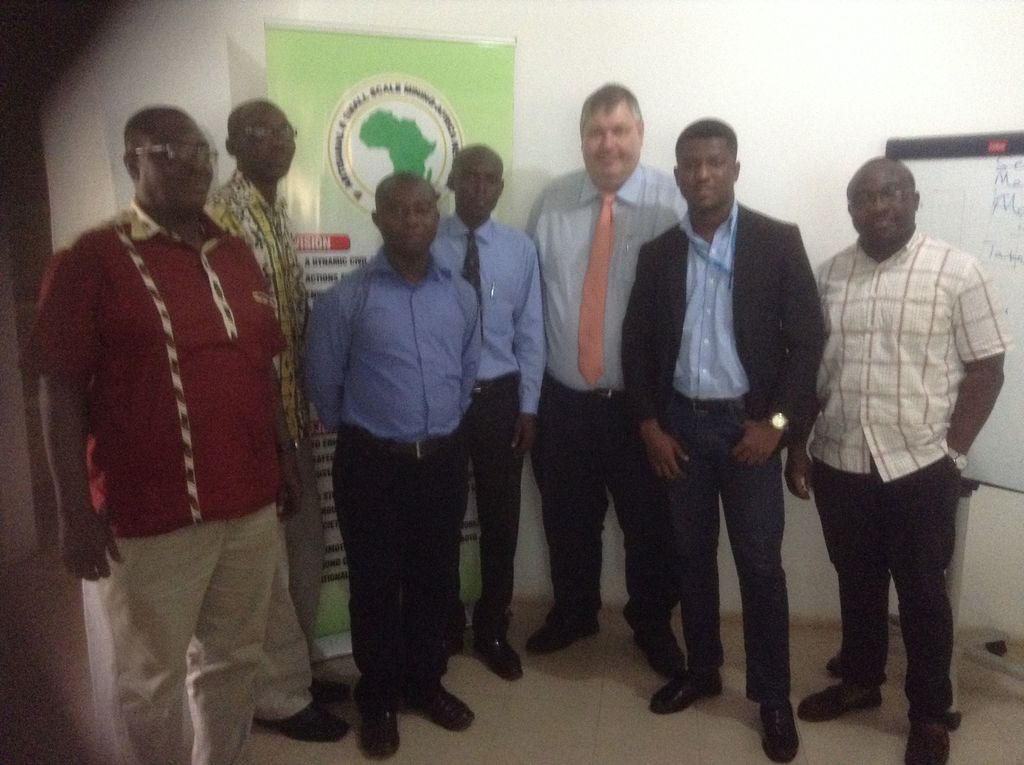 Against a background of crashing commodity prices, mining in Africa is facing increasing pressure as governments and investors struggle over distribution of the mineral wealth lying under much of the…

Madagascar EITI points to lost revenues due to mineral smuggling

Madagascar EITI points to lost revenues due to mineral smuggling

New extractive activities contribute to Malagasy economy, yet millions worth of gold are exported illegally every year.…
Continue Leading Small Scale Miners have called on government and other stakeholders to put in place initiatives that will offer necessary geological information,…