Afghanistan’s Transparency Portal – a window on mining and oil projects

Government to use EITI to promote transparent and accountable management of oil, gas and mineral resources

“I congratulate Argentina on becoming a member of the EITI…

Using semi-structured interviews and focus group discussions (FGDs), this study examined critical stakeholder's perceptions, experiences and competence in assuring the sustainable management of Ghana's major gold mines. The investigation was inspired by a synthesis of the United Nation's Sustainable Development Goals (SDGs) adopted by the global community in September 2015; it places human resource capacity at the center of a sustainability struggle between local and international…

In December 2018, the Ministry of Mines of Guinea, represented by the National Directorate of Mining, inaugurated the first mercury free gold processing system in Tonso, a district of Siguiri in Upper Guinea. This pilot project marks a step towards Guinea’s…

"Instead of wondering where to start, let’s focus on where to act, and how to make our supply chains something beautiful too. I invite you to join us to make this a more beautiful world."

Check out this excellent article by Pact's Director of Mines to Markets Cristina Villegas about artisanal and small-scale mining, its significance to rural development, and how better data, technology and partnerships most of all are improving the lives of ASM…

Gendered change to transparency in extractives starts in West Africa

Making women visible and locating gender expertise in their own movements have put West African Publish What You Pay (PWYP) coalitions at the forefront of working with gender in extractives. But there is a long journey ahead before minds and work processes have shifted to more gendered ways of working.

Loss of life, ecological crisis and moral decadence, the legacy of granite mining in Mutoko 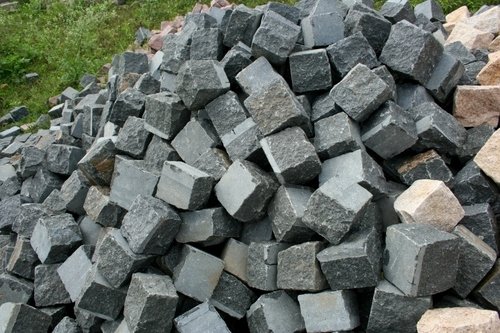 Villagers in Mutoko District, 143 North East of Harare, Zimbabwe’s Capital, live in poverty and yet scattered around their communities are superimposing machines slicing mountains for the precious granite stone.

For decades, MaBuja, as the people of Mutoko are identified because of their ethnicity, have been known for living…

Women on the corporate frontline: the role of gender in community-facing teams

A new research project exploring the ways in which gender influences…

Ushering in a new era of transparency in Armenia

After two years of rapid progress by the Armenia EITI Multi-Stakeholder Group (MSG) and national secretariat, the country’s inaugural EITI Report was launched in Yerevan on 30 January.…

Indonesia, the world’s fourth most populous country, abounds in natural resources. In 2016, its oil, gas and mining activities contributed 7% of total government revenues. Access to the internet is becoming more widespread across the 17,000 island archipelago nation, providing a cost-efficient way to make…

Diamonds Should Sparkle In The Fight Against Inequality 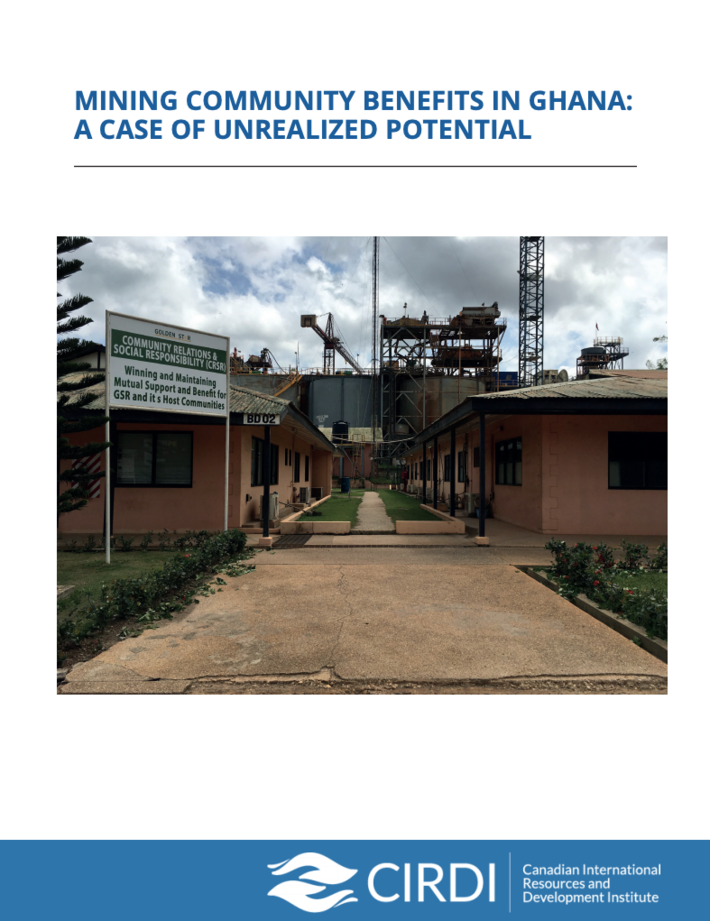 This project is designed to examine the overall benefits of mining to local communities in Ghana through the lens of community benefits agreements (CBAs) in order to make policy recommendations to the Government of Ghana. CBAs are an increasingly common approach by mining companies to gain a “social license to operate” in local communities, upon whom they depend for property rights, workers, contractors, and a stable environment in which to operate. CBAs are… 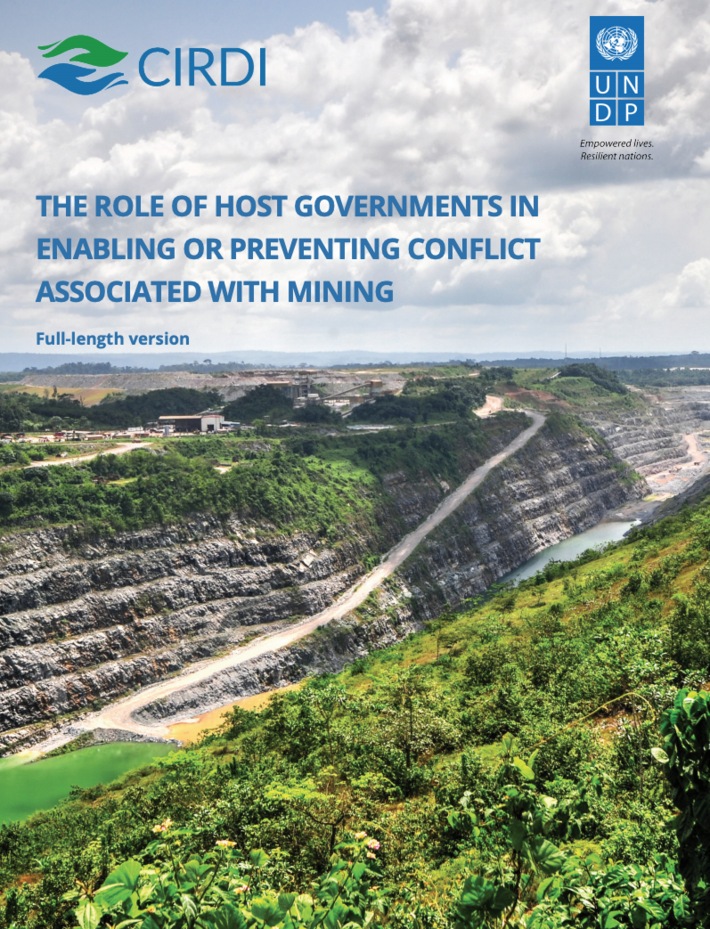 This study is the second phase (Phase 2) of an ongoing research project to improve understanding about the rise in conflict associated with mining operations around the world, particularly in developing countries. This is the full version of Phase 2 report on The Role of Host Governments in Enabling or Preventing Conflict Associated with Mining,…

Many people understand the debate around the publication of extractive industry contracts as a battle between transparency activists on one side and secretive companies on the other. But if 2018 is any indication, this view is a bit outdated. As our summary of company and contracts stories from 2018 shows, several of the biggest advances in contract transparency actually came from the…

Levin Sources today announced an ambitious partnership to reduce instability in the Democratic Republic of Congo (DRC) by establishing a commercially viable, conflict-free supply chain of Artisanal and Small-scale Mining (ASM) gold. The initiative is a partnership with the United States Agency for International Development (USAID), Global Communities, Fair Congo and IMPACT.

The five-year, US $11.9 million USAID-funded program will link artisanal and small-scale miners…