This is the 5th blog from the How is industry adjusting to persistently lower commodity prices? What does it mean for good governance prospects?  GOXI… 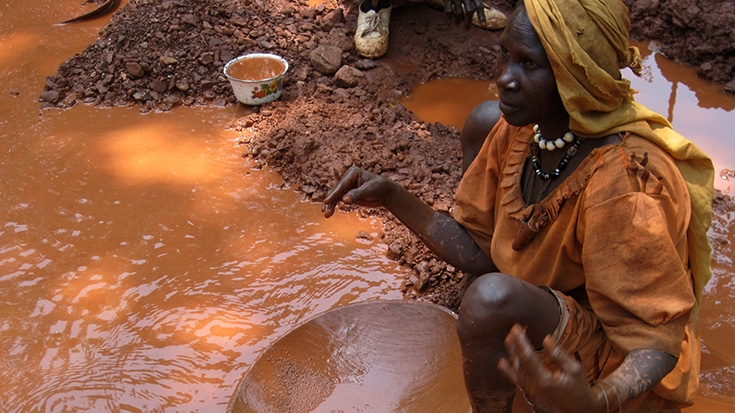 Call for Accreditation of auditors

Call for Accreditation of Third Party Auditors in the Framework of the RCM. Deadline: 2nd May 2016 at 15h00

The International Conference on the Great Lakes Region (ICGLR), an inter-governmental organization of the countries in the African Great Lakes Region is composed of twelve member States, namely: Angola, Burundi, Central African Republic, Republic of Congo, Democratic Republic of Congo, Kenya, Rwanda, Sudan, South Sudan, Tanzania, Uganda and Zambia. One of the reasons of its…

The Mining Shared Value initiative of Engineers Without Borders Canada (EWB) is undertaking a study to map out relevant local procurement initiatives across the global mining industry, and to examine how local procurement fits into major corporate social responsibility (CSR) and mining governance frameworks.

This work is generously supported by Canadian mining company Kinross Gold. Kinross devotes a great deal of time and…

This is the 4th blog…

I recently attended the Prospectors & Developers Association of Canada in Toronto and after sharing a few conversations with colleagues who are working in Africa, I was unpleasantly surprised to learn that corruption was on the rise. Of course, corruption has been and still is a threat to economic development in many countries. I guess my disappointment lies more into its recent increase in countries where our clients operate.

When Corruption Gets in the Way of…

Call for papers: "The end of the commodity super-cycle and its implications for oil- and mineral-exporting countries"

The commodity super-cycle (2000-14) played a pivotal role in shaping the politics, institutions and development strategies of resource-rich developing countries. Given the current low-price context it is pertinent to explore how relevant institutions are adapting to this "new normal".  To address this key issue, Jakob Engel (University of Oxford), Rebecca Engebretsen (University of Oxford), Cornelia Staritz (Austrian Foundation for Development Research (ÖFSE)) and…

The Republic of Congo, often known as Congo-Brazzaville after its capital city, is a leading member of the EITI. It hosted the major Board event last year and The EITI is regarded as a priority at the top of government.

Addis Ababa, Ethiopia – On March 21-22, the African Union will host a high-level roundtable on the Africa Mining Vision and the Extractive Sectors: Towards an African Mineral Governance Framework in Addis Ababa, Ethiopia. The roundtable is being held in partnership with African Minerals Development Centre (AMDC) and the United Nations Economic Commission for Africa, and will bring together 140 representatives from government, civil society and the private sector.

"Community Expectations Do Not Change with Price Fluctuations”: Understanding the Costs of Company-Community Conflict in a Time of Falling Commodity Prices

Mining Companies Bring Sustainability to the Surface - read about genuine CSR in the mineral sector & how it seeks to break the mould.

I am pleased to share unlocked (for about 2 weeks +) content from Barron's US Edition, below; after this time period the content will revert to subscriber only, so do read it now.

Mining in South Sudan: Opportunities and Risks for Local Communities

Between February and May 2015, Cordaid and the Ministry of Petroleum and Mining conducted an assessment of the gold mining sector in two states of South Sudan. The resulting report, based on dozens of interviews, focus group discussions and community meetings, for the first time sheds light on the country’s artisanal and small-scale mining sector.

The picture that emerges is a remarkable one: artisanal gold mining in South Sudan ‘employs’ more than 60,000 people and might…

The Future of EITI is Using Government Systems

Article by Aasmund Andersen, published on the EITI website 18 March


The EITI conference in Lima…

Nowruz Mubarak! (for Monday, Mar 21, 2016,).  For the uninitiated, that means Happy Persian New Year (Nowruz)! and this coming Monday is the United Nations-recognised International Day of Nowruz.

It has been far too long since I have spent Spring or Summer in a part of the world where Nowruz is widely celebrated; the Summer of 2010, to be precise, when I was in Dushanbe and the western provinces of Tajikistan.  That trip took me to the grand Nurek Dam, the second tallest man-made dam…

Good governance after the boom: a snapshot of company attitudes and behaviors

For the last few years the main story around the extractive industries (EI) has been widespread and often deep price declines.  For almost as long, industry observers and practitioners have been trying to figure out what these changed market conditions mean.  As part of its efforts on this front, the World Bank decided to look at the private sector and its impact on EI governance.

In early consideration of the impacts of commodity price adjustments on governance, the World…

This study applies the quadratic hill climbing model, stepwise regression, and a dynamic generalized method of moments to investigate the relationship between oil rents and agriculture growth in Ghana. Agriculture, once considered the backbone of Ghana’s economy recorded a reduction of its contribution…

When China sneezes, Africa should not catch a cold

Below I publish unedited edition of a Press Release by the Africa Centre for Energy Policy (ACEP) on how funds given to GNPC are spent instead , as required by Law be used for specific activities. Accra- 10th March 2016 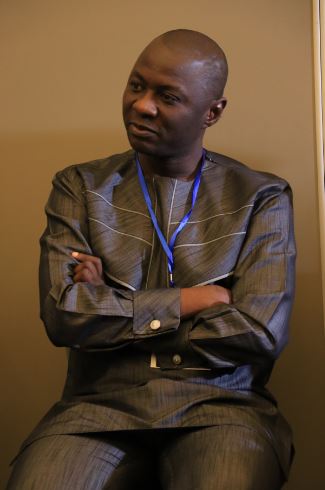