123s and FPICs: New human rights report has all the community consent essentials

Indigenous communities have the right to say “no” before large-scale projects begin, the Inter-American Commission on Human Rights says in its latest report. The Commission – a body of the Organization of American States tasked with promoting and protecting human rights in the Americas – just launched a …

Canada assumed the role of Chair of the Voluntary Principles on Security and Human Rights Initiative in April 2016. Canada will take on the role as part of its continued leadership in advancing international human rights standards in the extractive sector. Canada previously served as Chair of the Initiative in…

Acquisition of Mining Space in Cameroon

Sustainable mining entails a well regulated process from the acquisition of mining space to the transformation of these minerals to finished goods. However, in a recent study in Cameroon's mining industry, it was that the artisnal mining sector is almost un-regulated. This has given way to lots of translucent deals,… 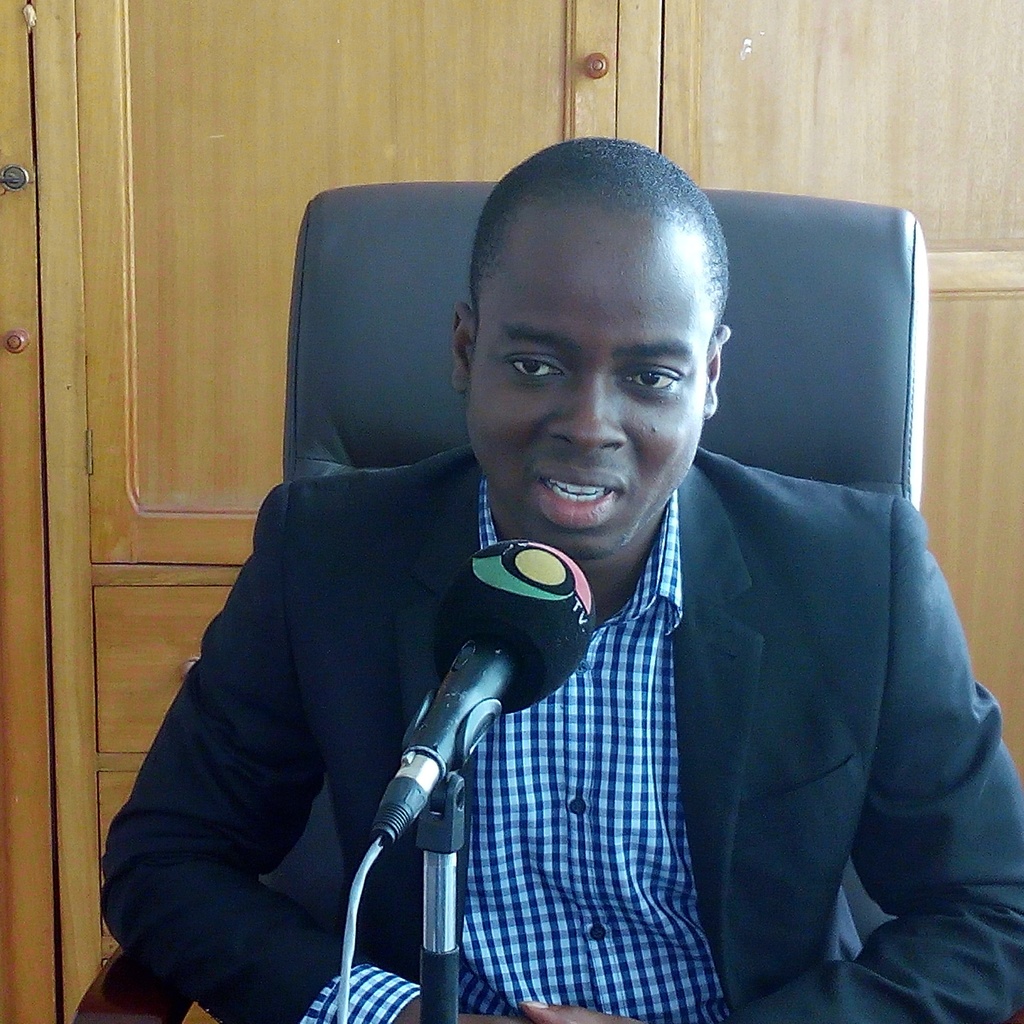 On 15 April the United Kingdom published its first Extractive Industries Transparency Initiative (EITI) report, after being an EITI candidate country since 2014. The report provides, for the first time, and for calendar year 2014, a detailed public breakdown of taxes, licence fees and other payments made to the UK government by 71 named oil, gas, mining and quarrying…

From rocks to industries: How can the extractive industries be a platform for African industrialisation?

Industrialisation is back. After decades when policy efforts were mostly focused on macroeconomic stability and opening up markets, the success of industrial policies in emerging Asian markets highlighted the importance of a concerted effort for Africa to climb up the global value chains and diversify away from reliance on raw commodities. The Africa Union’s…

Oil geek question: what do ConocoPhillips, Halliburton and Schlumberger have in common? Well… they all share the fact that they have, or at least at one point had, Panama incorporated subsidiaries. So why is…

How do mandatory disclosures relate to EITI figures?

This year’s introduction of mandatory disclosures in France and the UK will bring about a considerable amount of reports listing extractive companies’ payments to governments.

The mandatory disclosures promise increased transparency, however, we are only at the beginning of a debate on how to best make use of the new data. One idea has already…

I have noticed some really interesting discussions from The GOXI mini series around governance during low commodity prices.

As this is of a top interest currently, I thought I would make the audio recordings from last year's Responsible Extractives Summit available to you.

please join the eDiscussion on the new IPIECA Local Content guide in the World Bank Community of Practice (CoP) in the next two weeks. Please see the information below on the discussion's focus and how to join the World Bank's Community. Contact me at nhandler@worldbank.org if you have trouble signing up.

(go to https://collaboration.worldbank.org/welcome - see further instructions at the…

How the EITI can support artisanal and small-scale mining (ASM)

At the recent EITI Global Conference in Lima, Peru, I facilitated the session on Artisanal and Small-Scale Mining (ASM) and how the EITI can support countries’ efforts to formalise and professionalise the ASM sector.

Why is this important?

The answers are multiple and straightforward.…

It has to be a two-way relationship, Kosmos Energy tells media

George Sarpong, Director of Corporate Affairs at Kosmos Energy, has assured the media that his outfit is open and ready to build good working relationships with them. “It has to be a two-way relationship based on trust and mutual respect,” he said. 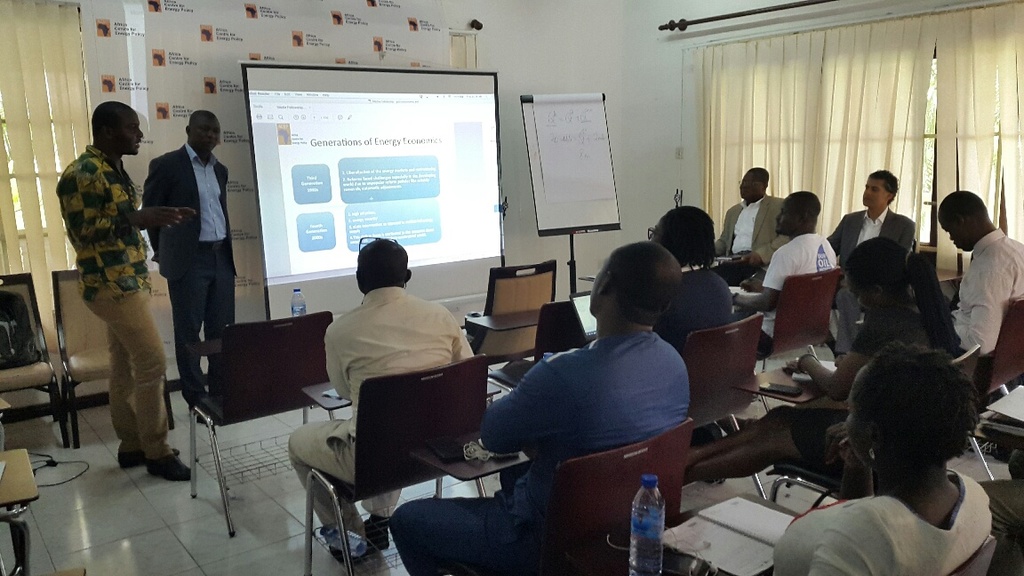 OpenOil is pleased to announce another round of modeling seminars online. Sign up for a series of four 90-minute seminars with modelling associate  Alistair Watson, lead developer of the IMF’s FARI model. Get hands on with examples and exercises.

The first session begins Wednesday April 20th at 0900 GMT and will be run in successive weeks at the same time each Wednesday.

This is also the…

This is the first detailed collection of reviews of CETA after its latest revisions, including the reworked Investment Chapter with an investment court replacing international arbitration.
This…

Using Aleph: 5 tips and tricks to find out about what extractive companies tell their investors

Every week thousands of pages are filed by extractive companies to stock exchanges across the globe, containing valuable information on oil, gas and mining operations worldwide. Through such disclosures, investors, regulators and researchers can update themselves on any listed company’s financial situation, the economics of particular oil or mining projects, newly signed host-government contracts, changes in directors or shareholders, and lots more. We at OpenOil for example have already…