How do you make sure that increased transparency in the natural resource sector yields the desired results? The Liberia Extractive Industry Transparency Initiative (LEITI) asked itself this question early on – and it has found two especially innovative solutions!

Having joined the global transparency initiative EITI, Liberia was the first African country and the second worldwide to become compliant with the international EITI rules in 2009. The implementation rests in the hands of a…

New report by UNDP, IFC and IPIECA - "Mapping the oil and gas industry to the SDGs: An Atlas"

Mapping the oil and gas industry to the Sustainable Development Goals

UNDP together with IFC and IPIECA just launched a new report on Mapping oil and gas to the SDGs. See UNDP news item below and also links to the IFC and IPIECA news items.

For oil and gas rich countries that are now embarking on implementing the SDGs, we hope this will be a useful resource for engaging the industry in dialogue and cooperation to achieve the goals.

JAKARTA - Ministry of Energy and Mineral Resources is urged to utterly implement the policy on the restriction and reduction of coal production on 400 million tons by 2019. Such policies are the mandate of the National Medium Term Development Plan (RPJM) 2015-2019 and the General Planning of National Energy (known as RUEN).

The coordinator of National Mining Advocacy Network (JATAM), Merah Johansyah Ismail said that his side…

STRADE report on the Competitiveness of the European Union's Mining Sector

Policy perceptions are often based on the public images created, whether through a concentrated effort by states to promote their mining sectors, or by the sharing of experiences of operating companies. In light of this, the second report in the STRADE project explored the competitiveness of the European Mining Sector.

IGF Guidance on Artisanal and Small-Scale Mining: a Useful Tool for Industry

“This guidance has been sorely needed for a long time and it’s great to see it come to fruition.”
Anne-Marie Fleury, Director, Standards and Impacts, Responsible Jewelry Council (RJC)

Member governments have begun to implement recommendations from IGF Guidance for…


Afghanistan has been plagued by large-scale, open looting of mineral…

Down the drain? The economic costs of illicit financial flows in Africa’s extractive sector 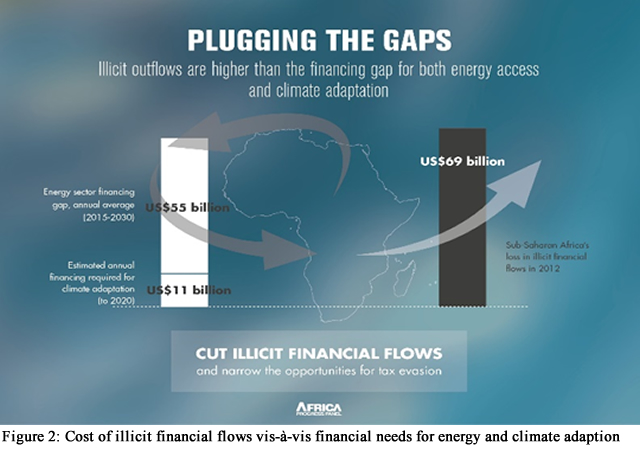 Oxfam Australia’s Communiqué from our 2017 Mining Symposium: 'Putting Gender on the Agenda' is available at: https://www.oxfam.org.au/wp-content/uploads/2017/08/2017-PA-005-Mining-Symposium_communique_V3.pdf

Oxfam Australia and the Melbourne Business School partnered to host the seventh Sustainable Mining Symposium in April 2017. The event, held under…

This paper argues that, after the recent boom, the African Mining Vision initiative (AMV)’s focus on putting development front and center in the extractive industry, is a paradigm ‘whose time has come’. We hypothesis that the Vision is forward-looking enough with robust ideational foundation for seizing emerging policy windows to bring about lasting paradigm shift for Africa’s extractive sector— anchored on its broad-based development.

The paper presents a dynamic, innovative…

Gold refiners have different options when seeking to source gold from artisanal and small-scale mining (ASM) in a responsible way. This report examines the responsible gold sourcing framework defined through applicable regulatory instruments as well as relevant industry and sustainability standards in gold supply chains. It then proceeds to analyzing questions of operational gold supply chain management. Further, the report explores incentives for possible…

Extractives and Development has supported the African Minerals Development Centre in West Africa in the first half of 2017. The goal of the work was to analyze the potential for an increase of local content in mining procurement and to identify ways how this can be achieved. Using mining to leverage a broader economic development is currently a political priority in many African mining countries. The publication provides a summary of the…

Launch of PWYP-Canada's New Report: Many Ways to Lose a Billion: How Governments Fail to Secure a Fair Share of Natural Resource Wealth

Unfortunately, countries rich in oil, gas and minerals often fail to secure a fair share of their natural resource wealth. Revenue loss from the extractive sector is particularly significant given the large number of countries that depend on natural resource revenues for a substantial portion of their annual budgets. This report seeks to identify the main pathways through which governments lose revenue in the extractive sector and to illustrate these with real-world case…

(Ottawa) More than seven years since the murder of Mariano Abarca in Chicomuselo, Chiapas, his widow and children announced this week that they have filed a petition with the Inter-American Commission on Human Rights against the Mexican government. Mariano was shot at close range and murdered outside his restaurant on November 27, 2009 in connection with his leadership in the fight against the social and environmental impacts of Blackfire Exploration’s barite mine that operated for two years…

Investors slowly start to push climate change up their agenda 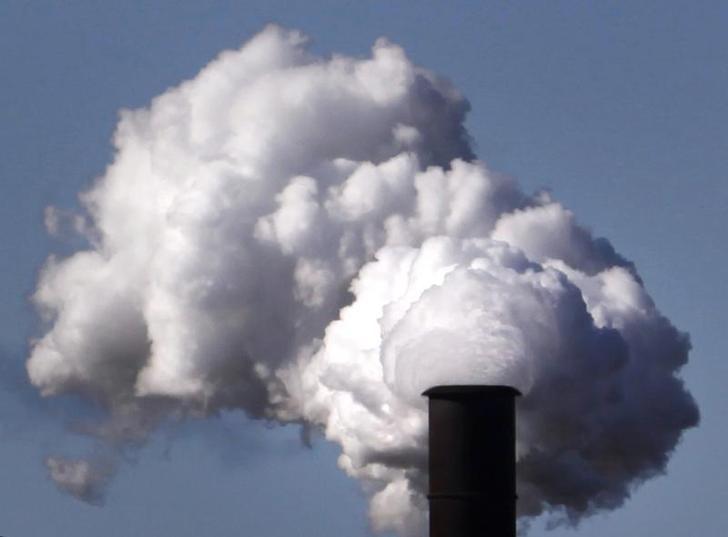 Vapour pours from a steel mill chimney in the industrial town of Port Kembla, about 80 km (50…
Continue No plans for deep sea mining

SEABED deep sea mineral mining will not be conducted in waters around Fiji in the near future, says Ministry of Lands and Mineral Resources permanent secretary Malakai Finau.

"The costs involved are absolutely huge," he said.

"Current exploration interest is in its very early or preliminary stages, we haven't even reached the advanced stages as yet.

"Seabed resource exploration requires a lot of resources. One of the biggest costs is the need to engage a…

More than 80 per cent of the world's major mining, oil and gas-producing countries fail to adequately govern the way they extract and manage natural resources, according to an index that tracks accountability and corruption.

Eritrea was the worst performer in the annual index released by the New York-based Natural Resource Governance Institute (NRGI), while Norway ranked top, closely followed by Chile, Britain and Canada.

Tanzania has just published the 7…