New paper out: Local content, trade and investment: Is there policy space left for linkages development in resource-rich countries?

The full paper is available at www.ecdpm.org/dp205 ;

Local content policies (LCPs) seek to promote the supply of domestically produced goods and services and the employment of the local workforce. They generally require that a producer sources part of its inputs or labour force from the domestic economy. In the extractive sector, it may also require that companies conduct certain activities, such as technology transfer or…

With the intent of providing continuity to ASM knowledge sharing in benefit of the millions of artisanal and small-scale miners worldwide, artisanalmining.org brings back the lost documents of the CASM initiative, formerly hosted at this site.

Human Rights and Environmental Sustainability Seminar Highlights - Why and How? Day 4 & 5 of the AMLA Workshop: Perspectives on Government, Climate Change and Fiscal Regimes

On days 4 and 5 of the AMLA Workshop, students received an overview of environmental issues in mining from Jean-Yves Berte of Bile-Aka, Brizoua-Bi & Associates, and delved into the details of carbon pricing and the tensions between climate mitigation, forest conservation and mining with Brendan Schwarz, a researcher at the University of Guelph.

After a series of in-depth presentations on fiscal…

Farid Guliyev
The December 2016 issue of the Caucasus…
Continue

ExxonMobil CEO Tagged to be the next US Secretary of State

What will this mean for oil industry relations and Dodd-Frank? 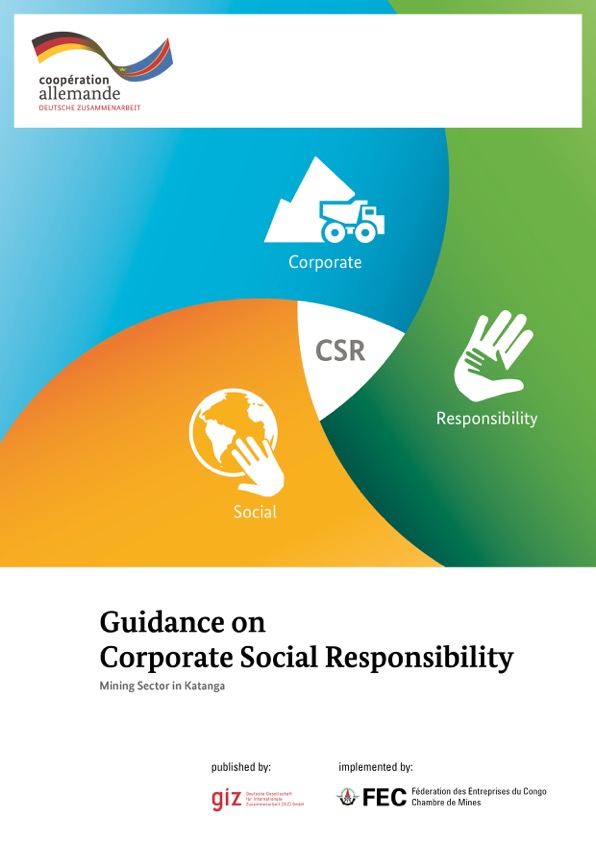 When it comes to good governance in the mining sector, the role business can play is just as important as the strengthening of government institutions. Over the last 25 years, the concept of Corporate Social Responsibility (CSR) has played…

Day 2 of the AMLA Workshop: Students Dive In

On Day 2 of the Workshop, law students jumped right into the workshop program, getting an overview of mining operations from Simone Ayem of Asanko Gold Ghana, as well as an introduction to the fundamentals of mining law in Africa from Professor Kweku Ainuson of the Law Faculty at the University of Ghana. In the afternoon, former Legal Research Team* member Naomi Kakundu taught the session on the location and processing of mining laws for the…

The Oil Boom and Human Capital Development in Azerbaijan

Study visit to a mine site in Garpenberg, Sweden

On Friday December 2 2016, 28 participants from the Environmental Governance Programme (EGP) Global Technical Workshop took part in a field visit to the mine in Garpenberg where they learned about the mining processes, visited the Tailings Management Facility, met with the County Administrative Board of Dalarna and engaged in interactive discussions…

Some thoughts from the Workshop at Stockholm

Last week in Stockholm we had the opportunity to meet with the teams from the 4 countries (Mozambique, Mongolia, Kenya and Colombia) in which the pilot-RoLPA evaluation is implemented. Some lessons left to me this meeting:

On December 11, the 2016 AMLA Workshop commenced at the Law Faculty of the University of Ghana, bringing 42 law students from 15 countries across the five regions of Africa to study key topics related to the mining sector in general, and specifically how the AMLA platform is populated.

The program opened with a warm welcome from the Provost of the university,…

Improving Licensing Could Give Tajikistan a Shot in the Arm

"Current volatile commodity prices might discourage companies’ investment in countries with an uncertain business environment and bureaucratic obstacles. If Tajikistan wants to attract foreign company investment, it must improve its mineral licensing system to make it transparent and predictable to potential investors."…

How to Use Google Refine to Fill Gaps in a Dataset

This post was originally published on Extract-A-Fact on December 8, 2016

In our first video training session, we presented a walkthrough of how to organize USEITI data for use in the open source mapping software QGIS. Fortunately, that dataset included geographic identifiers called Federal Information Processing Standard (…

A lack of clarity on how and when Dodd-Frank Act (DF1502) will be implemented is failing downstream businesses looking to enhance their minerals sourcing compliance. This is one of the main findings from our latest Industry Briefing Note published today.

Four years after the landmark Act was finalized, the reporting requirements for affected businesses remain under review. Yet we are seeing a small but increasing number of companies now choosing to pre-empt the legislation and…

The Natural Resource Governance Institute (NRGI) is gathering information on the various tools and methodologies used by governments, extractive companies, multilaterals, donors, academics, consulting companies and civil society organisations to measure the non-fiscal costs and benefits of the extractive sector.

We are particularly interested in tools and methods that assess the various forms of 'capital' that are impacted by extractive projects, such as natural capital,…

Curtailing conflict minerals in Africa: Is the Dodd-Frank law facing trumped up charges

The Dodd-Frank Act is the first major piece of legislation in the US to address the issue of conflict minerals. Specifically, Section 1502 of Act requires voluntary disclosure to the American Securities and Exchange Commission by publicly traded…