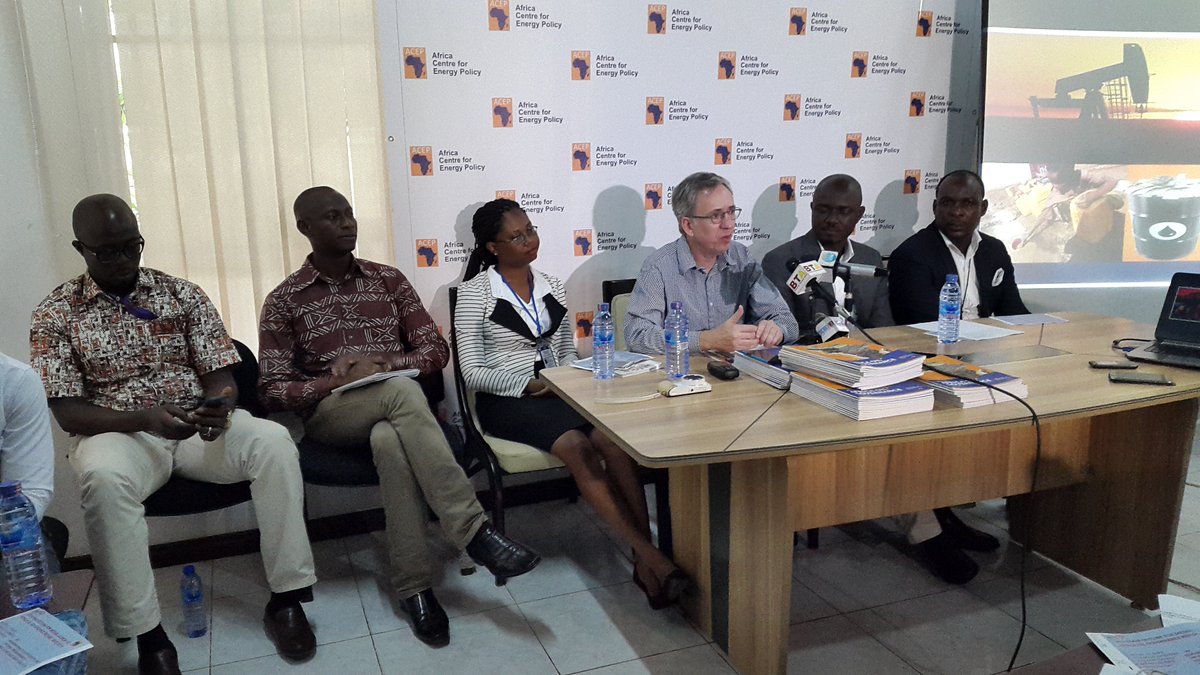 The African Center for Energy Policy (ACEP) has launched another publication with a call to civil society, the media, development partners and all stakeholders to do more in advocating for efficient and sustainable utilization of oil revenues if the ordinary people are to benefit from its dividends.

"While we recognize the many commitments made by some African governments to change the trend through legislations and International frameworks such as the Extractive Industry Transparency International (EITI), Open Contracting Partnership (OCP) and Open governance Partnership (OGP) to help rectify governance challenges a lot remain undone."

The African Oil Governance Report (AOGR), the first institutionalized program in the oil and gas industry is “to monitor the governance space around African's oil highlighting governance issues such as transparency, accountability, corruption, policy and regulatory issues in the industry in Africa".  Also it is “an attempt to provide alternative solutions for efficient and transparent management of oil and gas resources in Africa" ACEP reasons. 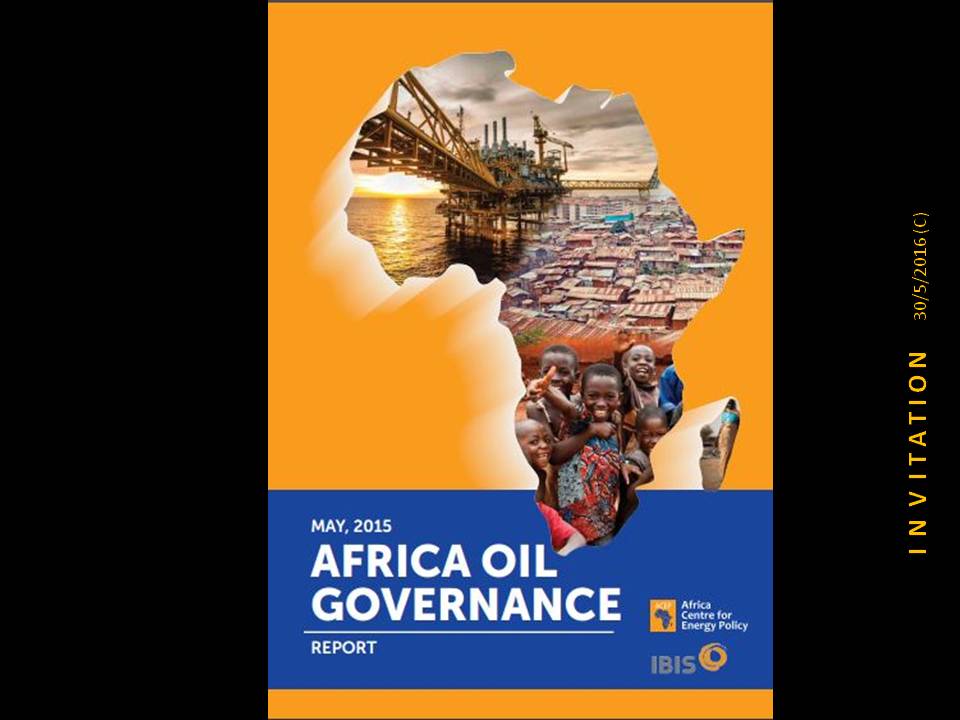 The Policy-think tank say despite Africa being a “major contributor to the global supply of oil for the past three decades, and a subsequent major influx of foreign direct investments to the sector, Africa " lives the irony of the oil curse". In addition, abundant resources have rather established a link between oil wealth and underdevelopment, poverty, environmental disasters, social and economic challenges. This anomaly has to be fought by all who are interested in the growth and development of the continent: including academia, civil society, development partners, community leaders and the wider citizenry".

The Publication identifies key governance challenges that confront African oil and gas producers and how these challenges can be addressed through policy, legal and institutional interventions.  It also brings to foe “efforts of countries in adopting best governance practices Ben Boakye Deputy Executive director explains.

Launching AOGR, the Associate Policy Director Oxfam America, Ian Gary, noted that ACEP has distinguished itself from other Policy Think-Tanks by their frequent efforts in rolling out advocacy by publishing not only policy options but documenting them as well. ACEP has a strong influence in the Sector not only in Ghana but also on the African Continent and beyond which makes their contribution as a civil society very important he adds.

He reminded the media that the recent downward oil prizes and its hurting effects on “boom countries Angola, Saudi Arabia and Nigeria” taking steps to re-adjust their economies and other running to lending institutions should be a lessen to other African countries (Ghana and others) so that 15 years down "we do see this story again".  With extensive travelling over Africa, Gary called on newly discoveries as Kenya, Uganda, and Tanzania etc. to learn from the publication.

Full of commendations and describing ACEP as a high quality Think-Tank, Gary told reporters to take a look at tax-havens and profit shifting trends citing Kenya which has already signed over 40 oil contracts most of who are lodged in tax heavens and advised CSO to use the information in the AOGR.

He was worried that no single country recognizes the vice of the local people on whose land oil is being extracted on the continent and that need to change to avoid militancy by the people as seen in the Niger delta of Nigeria.