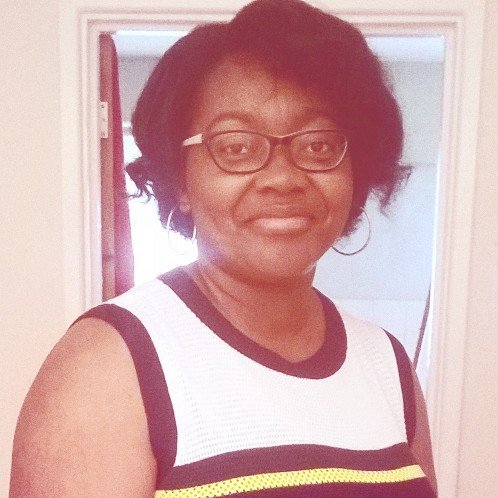 About My Work
Liliane is a Postdoctoral Research Project Fellow at The Dickson Poon Transnational Law Institute at King's College London, UK. She is currently working on an ambitious research project on global value chain governance in the extractive and garment/apparel industries. Prior to joining King's, she served as Research Assistant at the British Institute of International and Comparative Law, where she assisted with the Norton Rose Fulbright Business and Human Rights Due Diligence project (focusing on the financial and extractive sectors).

Liliane holds an LL.M in International Law and Human Rights and a PhD in International Studies and Social Science, both from Coventry University, UK. She regularly provides consultancy services on extractive industry transparency and business and human rights for African and international NGOs, and is a member of the editorial board of The Journal of Corporate Citizenship (Greenleaf Publishing).

Sonangol and The Politics of Succession in Angola

I recently wrote a two-part blog post on the restructuring of Sonangol, Angola's national oil company, for the Review of African Political Economy. The post reflects on the reform context, content and implications for political-economic change in Angola.

‘Few African countries face perception challenges like oil-rich Angola. Conduct a quick Google search of stories on Angola and you would most likely be left with the impression that this is a country in a state of…

Can EITI make a difference in Angola?

More than a year has passed since the creation of an inter-ministerial working group to evaluate the possibility of Angola joining EITI (‘working group’), and there is still no information on what the outcome of this evaluation is, or whether a decision has been reached.

A New Generation of Public Control

Transparencia Mexicana (Transparency International's Mexican chapter) released A New Generation of Public Control as part of its ‘Citizens & Markets’ initiative. Has anyone seen/read it yet? If not, you can check it out at:

please send me an email to mpellegrini@revenuewatch.org and we'll schedule a phone chat